I want to publish here something very interesting that I found today for all the MS fighters who kindly read my blog.

It is not often that I feel “lucky” as a person with MS, however, I do feel extremely fortunate to have never had to endure a mood disorder as a symptom of my disease. For a very brief time when I was younger, I suffered with periodic depression as a symptom of premenstrual syndrome, and that was enough to give me the tiniest glimpse into the horror of a mood disorder. When I was diagnosed with MS and learned about the variety of symptoms that I could encounter, my fear of depression and cognitive dysfunction far outweighed my fear of losing mobility.

In addition, more women with relapsing-remitting MS (RRMS) than men with RRMS are affected by anxiety disorders. People with secondary progressive MS were more likely to have symptoms of anxiety than those with other disease types.

Anxiety has received only a fraction of the attention depression has received as a disorder overall. However, it has been shown that anxiety in combination with depression, rather than anxiety or depression alone, are associated with increased thoughts of self-harm and more social problems. Despite the high prevalence in people with MS, as well as the potential risks when anxiety is combined with depression, the treatment or management of anxiety in MS has not been specifically studied. In my opinion, this is a problem, since MS symptoms can be made worse by the side effects of antianxiety drugs, which include: drowsiness and lack of energy, clumsiness, impaired thinking and memory loss, and slurred speech.

Another challenging factor is the difficulty faced by neurologists around diagnosing this disorder in their patients. There are a couple of reasons for this. People who are newly diagnosed with MS often exhibit symptoms of anxiety that may be transitory as they adjust to their diagnosis. More challenging is the overlap of symptoms between anxiety and MS. All of these extremely common MS symptoms are also symptoms of anxiety: pain, tremors, “buzzing” in their limbs, numbness, problems swallowing, tightness around the rib cage, sexual dysfunction and weak arms and legs.

What I would like to emphasize for anyone who is experiencing symptoms of an anxiety disorder or depression is that it is NOT your fault. People with these disorders can no more “pull themselves out of it” by “counting their blessings” or “looking on the bright side” than people in wheelchairs can get up and walk at will. If you are feeling any of the symptoms of these disorders, please seek professional help, preferably from a psychiatrist or other mental health professional who has experience treating people with MS.

Note: One very specific form of anxiety that was mentioned in the session was injection phobia, brought about when people have anxiety around self-injecting their MS disease modifying therapies. There has been some success in alleviating this using cognitive behavioral therapy. It is important to address injection phobia as soon as possible, as this reluctance to self-inject can lead to problems with adherence.

Julie is the author of the Multiple Sclerosis Manifesto, the winner of the 2009 ForeWord Book of the Year Award in the Health Category. She is an epidemiologist who is also a person living with MS, Julie has an in-depth understanding about current research and scientific developments around MS. She also has first-hand knowledge of the frustrations and anxiety surrounding the disease, as she had MS for at least 15 years before receiving a diagnosis in 2003 and has had several relapses since her diagnosis.

This site uses Akismet to reduce spam. Learn how your comment data is processed. 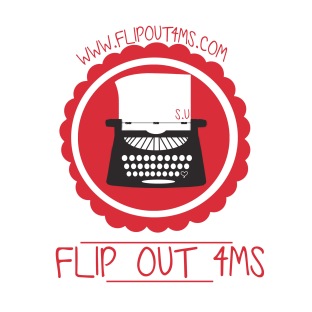 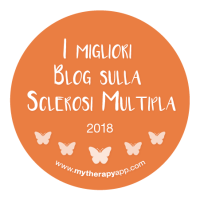 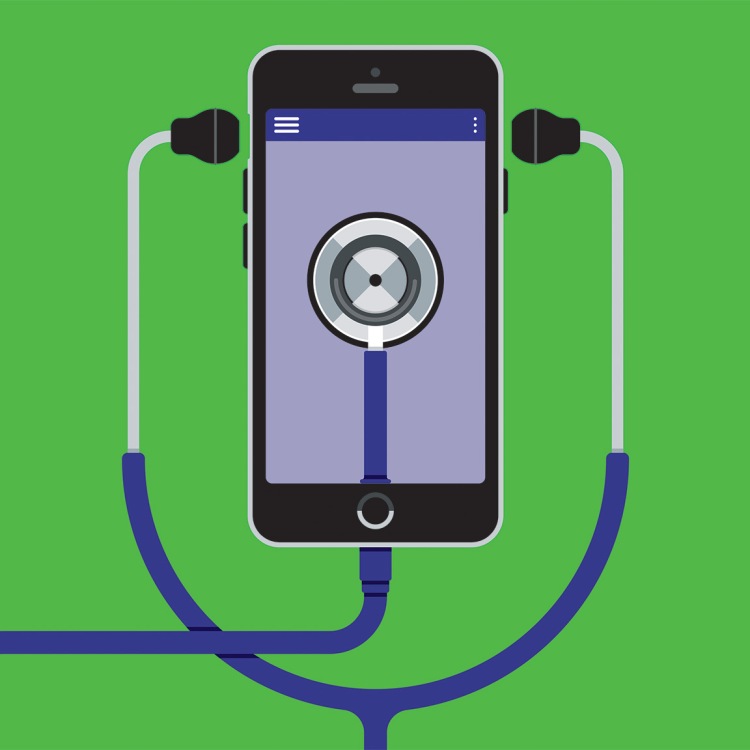 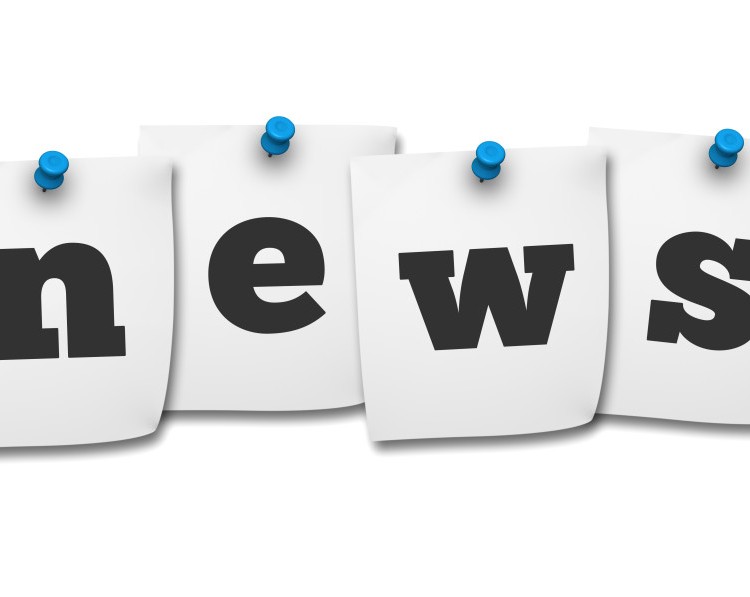 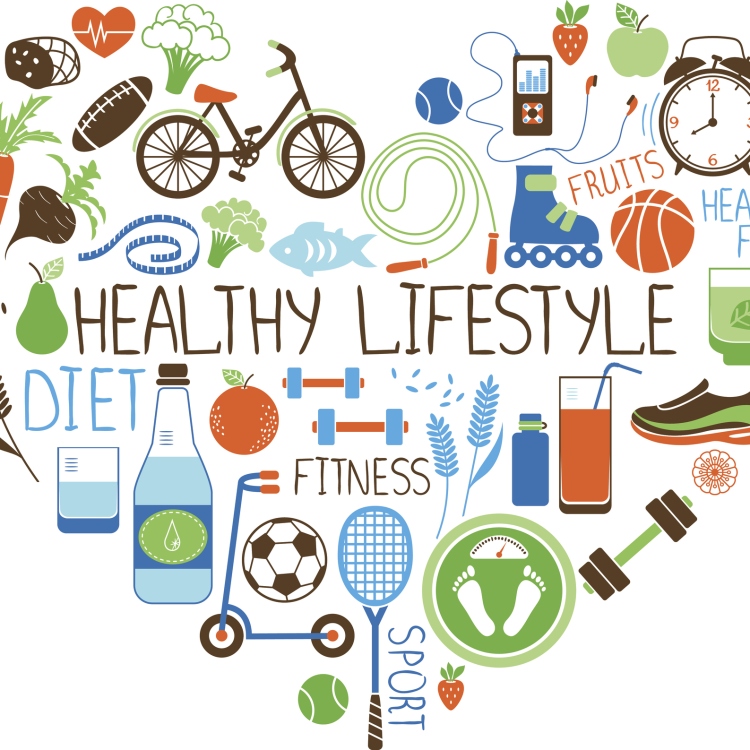 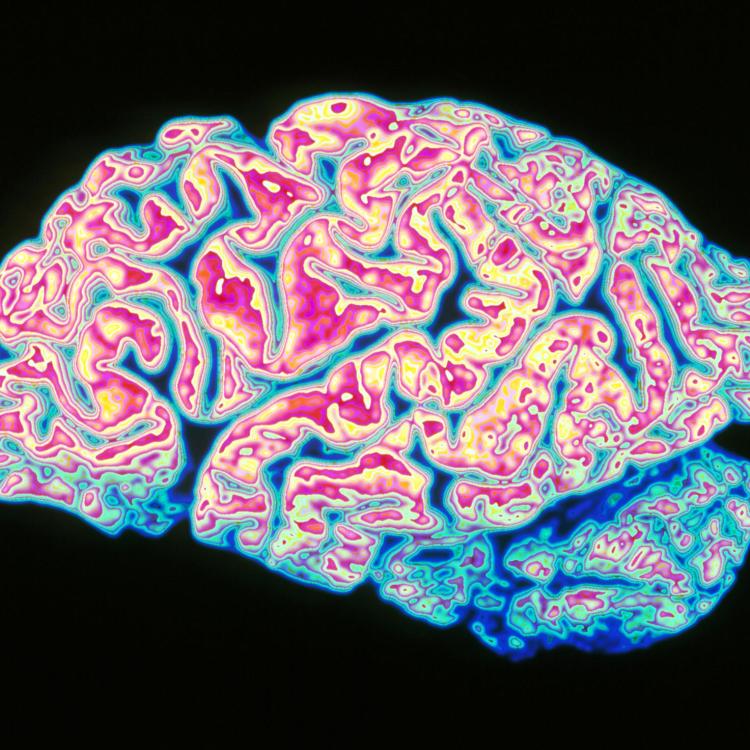 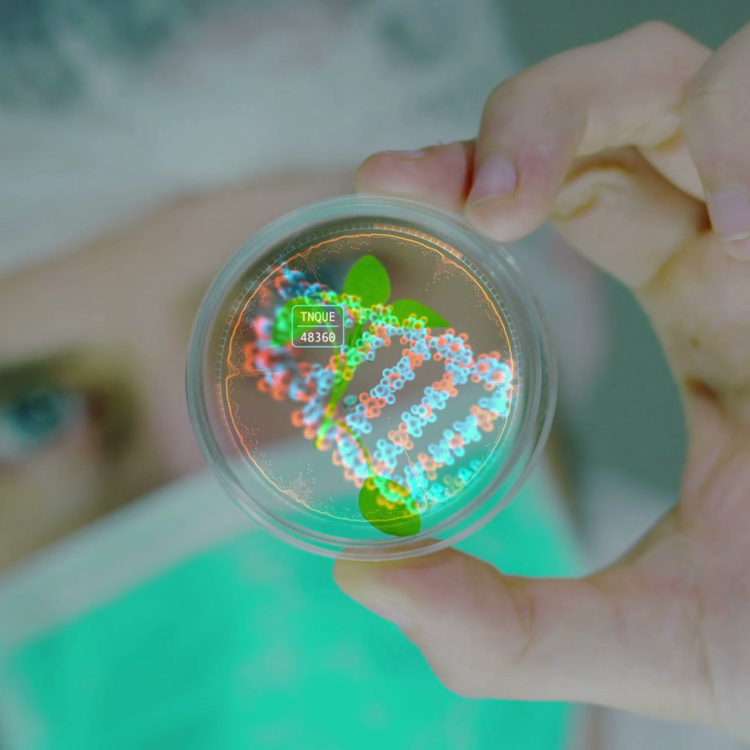